Posted on January 22, 2018 by Godsmanforever 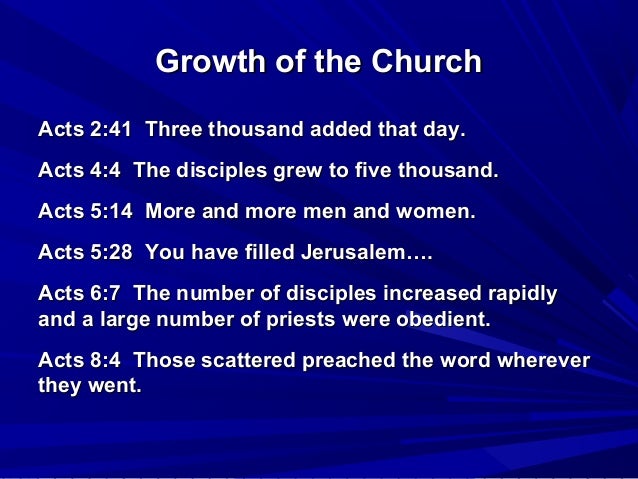 The Work of the Apostles Continues

The apostles performed many signs and wonders among the people. And all the believers used to meet together in Solomon’s Colonnade. No one else dared join them, even though they were highly regarded by the people. Nevertheless, more and more men and women believed in the Lord and were added to their number.  As a result, people brought the sick into the streets and laid them on beds and mats so that at least Peter’s shadow might fall on some of them as he passed by.  Crowds gathered also from the towns around Jerusalem, bringing their sick and those tormented by impure spirits, and all of them were healed.

For the third time, Luke interrupts his narrative to give a summarization of how things were going for the fledgling church. In his last summary statement (4:32-35) he spoke of their unity, here he speaks of the signs and wonders performed by the apostles.

It would seem that the word has spread about the healings of the sick and lame that have been going on, and people are shown bringing the sick to be healed; notice that people believe that even simply being in proximity of the apostles would bring healing, and here for the first time is specifically mentioned that people who are possessed by impure spirits are being delivered from oppression by the apostles’ presence; Luke is careful to mention that “all of them were healed”.

As a result of these wondrous events, the believers were highly regarded by the people, many of whom had come to believe.

Yet there is a problem in the background; notice that the believers were regularly gathering at Solomon’s Colonnade in the temple courts, but no one else “dared join them” (5:13). Notice the apparent contradiction between this and verse 14: “Nevertheless, more and more men and women believed in the Lord and were added to their number.” One might well ask how it could be that on the one hand “no one dared join them” and on the other hand many “were added to their number”. I would suggest that the answer to this seeming paradox is that while many came to believe, thus being added to “their number” not many of those new believers were committed enough to join the other believers right out in the open, at least not yet.

We face a similar phenomenon today, for there are many more who believe than who will be seen to believe, for to believe in Jesus Christ and to follow Him carries with it certain complications in this world. For instance rejection or ridicule of family and friends, and in some places even economic or political sanctions of various types; persecution in other words. Certainly in the first century this was the case as we will shortly see…