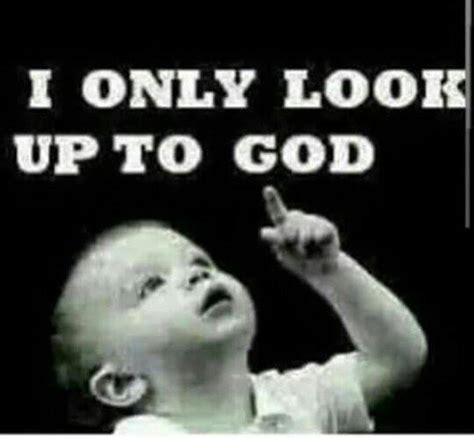 By the rivers of Babylon we sat and wept
when we remembered Zion.
There on the poplars we hung our harps,
for there our captors asked us for songs,
our tormentors demanded songs of joy;
they said, “Sing us one of the songs of Zion!”
How can we sing the songs of the LORD
while in a foreign land?
If I forget you, Jerusalem,
may my right hand forget its skill.
May my tongue cling to the roof of my mouth
if I do not remember you,
if I do not consider Jerusalem my highest joy (NIV)

The Erechtheum on the Acropolis, Athens, Greece — photo by David Kitz

It’s difficult to pinpoint the time in history when many of the Psalms were written. Many scholars believe that the Old Testament was compiled over a period of about 900 to 1,000 years. As for the Book of Psalms, there is considerable evidence to suggest that psalms were collected from three distinct periods: the reign of King David (1 Chronicles 23:5), the rule of Hezekiah (2 Chronicles 29:30), and during the leadership of Ezra and Nehemiah (Nehemiah 12:24).[1]

Psalm 137 is distinct, because we can tell from its content that this psalm was written early during the period of the Babylonian exile. Memories of Nebuchadnezzar’s destruction of Jerusalem in 586 BC were still fresh—etched with bitterness and pain in the mind of the author.

There are two great pivot points in the history of Old Testament Israel. The first is the liberation of Israel from Egypt and the conquest of the holy land. The second is the destruction of Jerusalem and the temple, and the subsequent seventy-year exile in Babylon. The mercy and power of God brought about the first pivotal event. The disobedience and idolatry of man set in motion the catastrophe of the second event.

From its inception the Jewish nation flirted with idolatry. While Moses was receiving the Ten Commandments, the people were reveling before a golden calf. King Solomon set up idols in Jerusalem so his foreign wives could worship their gods. See 1 Kings 11:1-8. This duplicity continued generation after generation until the Babylonians swept in and destroyed Jerusalem. Harsh judgment brought change. Will harsh judgment bring change in us, or will the mercy of God bring us to repentance?

Response: Father God, I don’t want to learn things the hard way. I want to be quick to obey you. Help me to learn from the lessons of history. You are the one, true God. I worship you. Amen.

Your Turn: How faithful are you to the LORD? Do other interests draw you away?