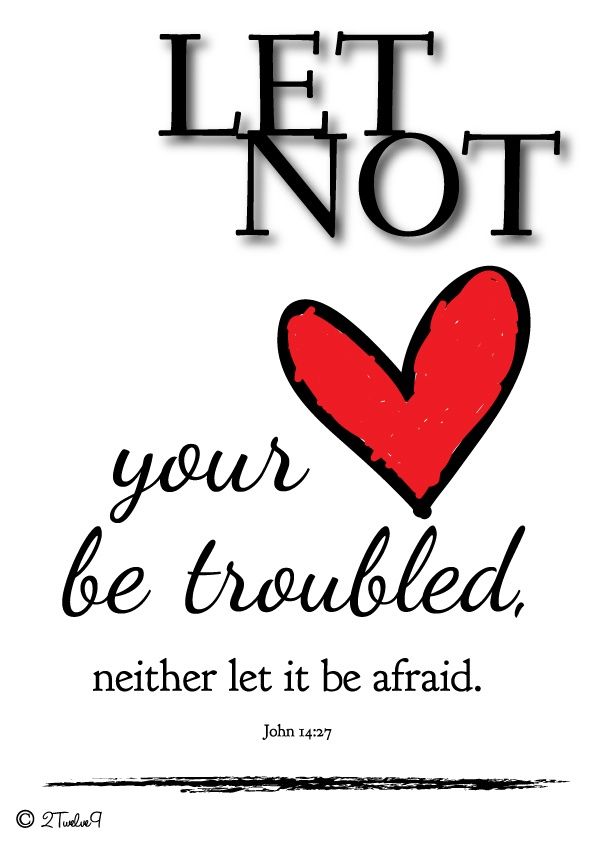 Written by Mel Wild for “In My Father’s House”  @  https://melwild.wordpress.com

We can rightly say that Christendom, which has dominated Western culture for over 1,600 years, is dead. Long live Christianity! I’ll explain what I mean in a moment. After long exchanges with atheists here about what Christianity is or isn’t, I thought I needed to address this head on, because if we think Hitler was a Christian, we’ve definitely lost the plot! But before I get to that, I’m personally very glad about the death of Christendom because we can finally stop conflating what Christianity is with a cultural and geopolitical religion.

For this reason, I think it’s more  appropriate to call our current situation a “post-Christendom” culture. I’m using the term Christendom in the historical sense…

“In its historical sense, the term usually refers to the Middle Ages and to the Early Modern period during which the Christian world represented a geopolitical power that was juxtaposed with both the pagan and especially the Muslim world.” (Wikipedia)

In other words, Christendom is a cultural and political power that may or may not express Christian values. Biblically speaking, Christianity, or the “Church,” is Christ’s body of believers on the earth made up of those who have given their lives to Jesus Christ as Savior and Lord and are empowered by His Spirit by faith to follow His teaching.

When Christianity became a legal religion in the fourth-century Roman Empire, the idea of Church began a slow but significant shift away from what it was during the first three centuries. I wrote about this in “How Constantine Changed Christianity” so I won’t belabor the subject here.

What is a Christian?

Jesus defines what it means to be His follower, not religious organizations or individuals. The New Testament expands on what Jesus’ said.

The biblical term “Christian” (Acts 11:26) simply means “follower of Christ.” And that should look like something.

For instance, as a disciple of Christ begins to submit him or herself to Christ’s teachings and with Holy Spirit, he or she should begin a transformative trajectory toward looking and acting like Jesus.

Christianity is not a club you can join or because you were born into a Christian home. It doesn’t matter if you go to church, although believers do meet together in church gatherings. And there are believers in every Christian denomination.

Christianity doesn’t have grandchildren. Every person must make their own decision to leave their self-absorbed lives to follow Christ. It’s a lifestyle of faith and trust in Christ and a progressive change in mindset (called repentance, renewing your mind).

As I’ve said many times, you could sum up all of Christ’s teachings and those of the New Testament as other-centered, self-giving love. It ultimately looks like the Cross of Christ. Whatever doesn’t have this value is not a Christian value.

In practice, these values look like walking in forgiveness, humility, not seeking revenge, loving your enemies, not being greedy, covetous, manipulative, not treating the other sex as objects of self-gratification, not judging others, and treating others as you would want to be treated.

A Christian is changed from the inside-out. Paul told us that our new life is not based on following religious rituals or rules but upon receiving His love and grace by faith, and if we’re following Him our lives should begin to reflect the good fruit of that love.

22–23 But the fruit produced by the Holy Spirit within you is divine love in all its varied expressions:

joy that overflows,
peace that subdues,
patience that endures,
kindness in action,
a life full of virtue,
faith that prevails,
gentleness of heart, and
strength of spirit.

Never set the law above these qualities, for they are meant to be limitless.(Gal.5:22-23 TPT)

John said if we say we love God but hate others we are liars (1 John 4:20-21). This is the only true way we know that someone has been following Christ. These characteristics begin to be revealed in their transformed lives.

All of these ideals can only be truly lived out by being empowered by God’s grace.

11 God’s marvelous grace has manifested in person, bringing salvation for everyone. 12 This same grace teaches us how to live each day as we turn our backs on ungodliness and indulgent lifestyles, and it equips us to live self-controlled, upright, godly lives in this present age.  (Titus 2:11-12 TPT)

God is love, therefore “ungodliness” is whenever one acts contrary to God, which always in in other-centered, self-giving love.

What a pivotal time to be living in!

With the veneer of Christendom being peeled off of people’s minds, we can see the true bride of Christ begin to shine forth in stark contrast to the darkness and confusion of our culture (Isa.60:1-4). We’re no longer religious orphans driven by fear but sons and daughters compelled by our Father’s love.

And we’re not here to proclaim judgment. Our ministry is to proclaim liberation from bondage and sin and to declare reconciliation to God.

19 that God was reconciling the world to himself in Christ, not counting people’s sins against them. And he has committed to us the message of reconciliation. 20 We are therefore Christ’s ambassadors, as though God were making his appeal through us. We implore you on Christ’s behalf: Be reconciled to God. (2 Cor.5:19-20 NIV)

As we connect our hearts to Christ, we are connecting heaven to earth. And everyone is invited in join in. It’s called the good news that brings great joy.