Posted on October 19, 2018 by Godsmanforever 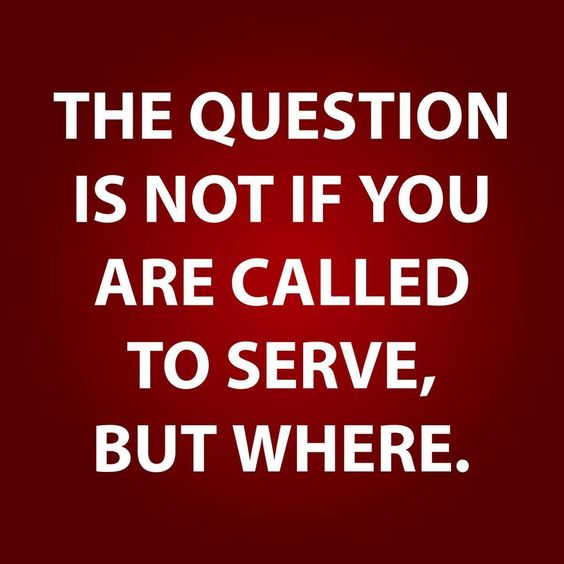 Written by Wally Fry  for “Truth in Palmyra”  @   https://truthinpalmyra.wordpress.com

Now May Be Such a Time As This

For if thou altogether holdest thy peace at this time, then shall there enlargement and deliverance arise to the Jews from another place; but thou and thy father’s house shall be destroyed: and who knoweth whether thou art come to the kingdom for such a time as this?

Most of us are familiar with the story of Esther, but we will recap just briefly here to provide some background for our Devotion. Our text for today’s Devotion is Esther Chapter 4.

Due to circumstances in the Palace, Esther had managed to get herself married to the King of Persia, Ahasuerus. Readers may recall that at this time, the Jews were in bondage to the Persian Empire.  This story takes place towards the end of the bondage when a large number of Jews had been allowed to return to Jerusalem to begin rebuilding the Temple there. It takes place around the time of Ezra and Nehemiah.

Esther was a Jewish woman. She also had a cousin Mordecai who had basically raised her into adulthood. Mordecai was obviously Jewish and an official in the King’s government. During the course of time, Mordecai had managed to offend the most powerful man in the Kingdom other than the King himself, a man named Haaman. Haaman was so deeply offended and angry that he tricked King Ahasuerus into issuing a decree ordering all of the Jews in the kingdom to be killed.

Of course, Mordecai was alarmed when he heard of the decree and he right away sent a message to his cousin Queen Esther pleading with her to go see the King and get this order stopped.  Esther had a problem, however; people just could not drop in uninvited to see the King. Doing so was very likely to result in the death of the visitor; the king was entitled by law to have anyone approaching him whom he did not call put to death. Needless to say, this concerned Esther greatly; she sent a message back to Mordecai saying basically: “Hey I can’t do that! I might get killed!”

Mordecai pointed out some important things in his answer to Esther.

Now we get to the meaning of this in our own lives. Few would doubt that today we are living in “such a time as this.” Nobody, at least in this country, is ordering that all Christians be killed. Sadly, that is not the case everywhere. Even in our own country, the environment in which we live is growing dangerous. Our society is degenerating around us. Sin and immorality are running rampant. The family as we know it is under assault from everything to no-fault divorce to the legalization of gay marriage. In some of our schools, our children are not even allowed to pray or read their Bibles.

It is a dangerous time. People can be publicly admonished and humiliated. Christian activities are sued and threatened with legal action. People have even lost their jobs simply for expressing what they believe the Bible teaches.

Many Christians are remaining silent, and are not willing to speak the truth in this culture we live in. We look around us, see what has happened to others, and become unwilling to speak out with the truth.  We fear what will happen to us; we fear the repercussions of our actions. Does that sound familiar? Esther faced a similar dilemma in our Bible story. In her case it all ended well, as Haaman’s terrible plan was stopped; Esther became willing to step out on faith and speak up in a dangerous environment.  What about us?

We can learn much from Esther’s actions in the situation she faced. What we face today in our society is quite similar. If we face such a situation, perhaps we need to consider that we are God’s chosen way to deal with it. Perhaps we are His planned agent for change. We may or may not know if we are or not. God will, however, protect us and keep us safe if we step out and speak the truth in love to a world that is dying around us.