Posted on August 1, 2019 by Godsmanforever 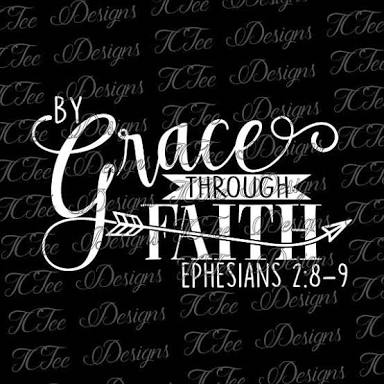 “Having therefore obtained help of God, I continue unto this day, witnessing both to small and great, saying none other things than those which the prophets and Moses did say should come: that Christ should suffer, and that he should be the first that should rise from the dead, and should shew light unto the people, and to the Gentiles,” Acts 26:22, 23

The apostle Paul found himself in custody facing a difficult trial in which he was called upon to answer for himself regarding his ministry. Paul was being accused by the Jews of being a blasphemer since he regularly preached the resurrection of Jesus. For his own safety, Paul appealed to Caesar, so he found himself standing before King Agrippa, giving his testimony. He told of his persecution of the saints, then his conversion on the road to Damascus. He summarized his entire ministry by claiming the goal of seeing everyone repent and turn to God, through faith in Jesus Christ. This was the foundation of his life, not just his faith. He lived his life based on the truths of the gospel of Jesus.

What would it be like if we were in a position of defending our actions before the authorities? Could we, with Paul, confidently say that the evidence of our lives points to the gospel of Jesus? If we have been converted by the power of the resurrected Christ, then our lives will show evidence of that resurrection power. More than that, we would realize that we exist for the sole purpose of seeing transformed lives among the people around us. We are here to accomplish the mission of sharing the good news of Jesus and seeing souls saved. May we take our commission seriously and see the gospel as transforming our lives as well as our eternities.

P.S.  When there is no other place to turn…turn to God !!  If you’re not a “born again” Christian, is the Holy Spirit urging you to open this link ??  Here is the truth for this most important days writing, about how God’s grace is received to become a Christian in God’s eyes; through understanding and obeying the Gospel of our Lord Jesus Christ…   https://godsmanforever.com/2016/12/19/the-gospel-of-our-lord-jesus-christ-12182016-written-by-bruce-r-mills/

I present posts about God's Word, with a personal focus on how God's grace is received through saving faith in the Lord Jesus Christ... Sinners must understand and obey the Gospel of our Lord Jesus Christ... See this link for more... https://godsmanforever.com/2014/10/26/the-truth-about-sin-10262014-by-bruce-reposted-from-7112013/
View all posts by Godsmanforever →
This entry was posted in A Settled Faith, Daily Devotion and tagged faith, Gospel, Great Commission. Bookmark the permalink.