Posted on November 18, 2020 by Godsmanforever 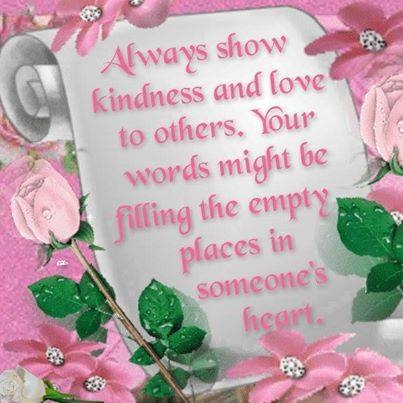 Written by Dr. Lawson Murry for “SEIZE The DAY”  @  https://seizetheday-blog.com

Tell them before it’s too late

There is a time for everything, and a season for every activity under the heavens. Ecclesiastes 3:1

Then, on separate sheets of paper, the teacher compiled a list of everything that was said about an individual. The following day the students were given their lists. Before long the entire class was smiling. “Really?” she heard whispered. “I never knew that I meant anything to anyone!” “Do they like me that much?” The exercise had accomplished its purpose. For the remainder of the year the class was happy and harmonious.

Several years later one of the students was killed in the Vietnam War. The teacher attended Mark’s funeral. The church was packed with many of the young man’s former classmates. At the reception that followed Mark’s parents came over to speak to the teacher. “We want to show you something,” said the father as he took a wallet out of his pocket. “They found this on Mark when he was killed. We thought you might recognize it.” Two worn pieces of paper that had obviously been folded and refolded repeatedly, were removed from the wallet. The teacher knew immediately what they were. The papers were the ones on which she’d listed all the good things Mark’s classmates had said about him. Mark’s teary eyed mother said, “Thank you so much for what you did. As you can see, it was a treasured possession.”

As if on cue Mark’s classmates had gathered around the teacher and parents. Charlie smiled sheepishly and said, “I still have my list. It’s in the top drawer of my desk.” Chuck’s wife said, “Chuck asked me to put his in our wedding album.” “I have mine too,” Marilyn said. “It’s in my diary.” Then Vickie, another classmate, reached into her purse and took out her worn and frazzled list to show it to the group. “I carry this with me all the time.” That’s when the teacher sat down and cried. She cried for Mark and for all his friends who would never see him again.

Life comes to an end for all of us. We don’t know when it’s our time to go. A few days before my father-in-law died, he phoned Elaine (my sister-in-law) transcontinentally to say, “I love you my girl.” Dad knew the importance of telling his family that they were treasured. Make sure you do the same. Tell the people you love and care for that they are special and important. Maybe you could take the time to tell them now. Whatever you do, tell them before it’s too late.

I present posts about God's Word, with a personal focus on how God's grace is received through saving faith in the Lord Jesus Christ... Sinners must understand and obey the Gospel of our Lord Jesus Christ... See this link for more... https://godsmanforever.com/2014/10/26/the-truth-about-sin-10262014-by-bruce-reposted-from-7112013/
View all posts by Godsmanforever →
This entry was posted in Tell them before it’s too late and tagged family, Love. Bookmark the permalink.