Posted on April 9, 2021 by Godsmanforever 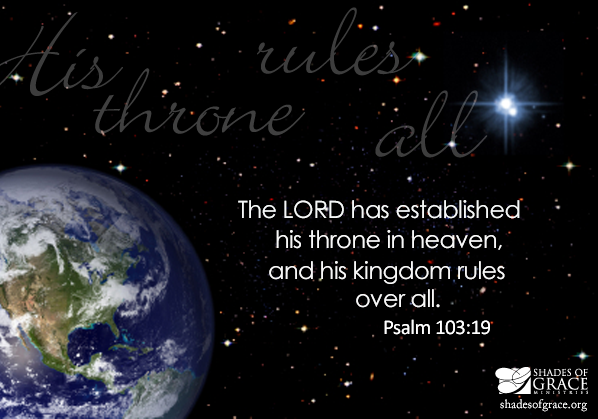 Written by Pastor Jim Lee for “The Domain for Truth” @  https://veritasdomain.wordpress.com

This is a series on the attributes of God.

Purpose: In this session we will explore the sovereignty of God by seeing the universal scope of His control specifically His control over inanimate creation, animal creatures and human history.

Definition of the sovereignty of God

God’s control over His inanimate creation

I present posts about God's Word, with a personal focus on how God's grace is received through saving faith in the Lord Jesus Christ... Sinners must understand and obey the Gospel of our Lord Jesus Christ... See this link for more... https://godsmanforever.com/2014/10/26/the-truth-about-sin-10262014-by-bruce-reposted-from-7112013/
View all posts by Godsmanforever →
This entry was posted in The Sovereignty of God and tagged The Sovereignty of God. Bookmark the permalink.