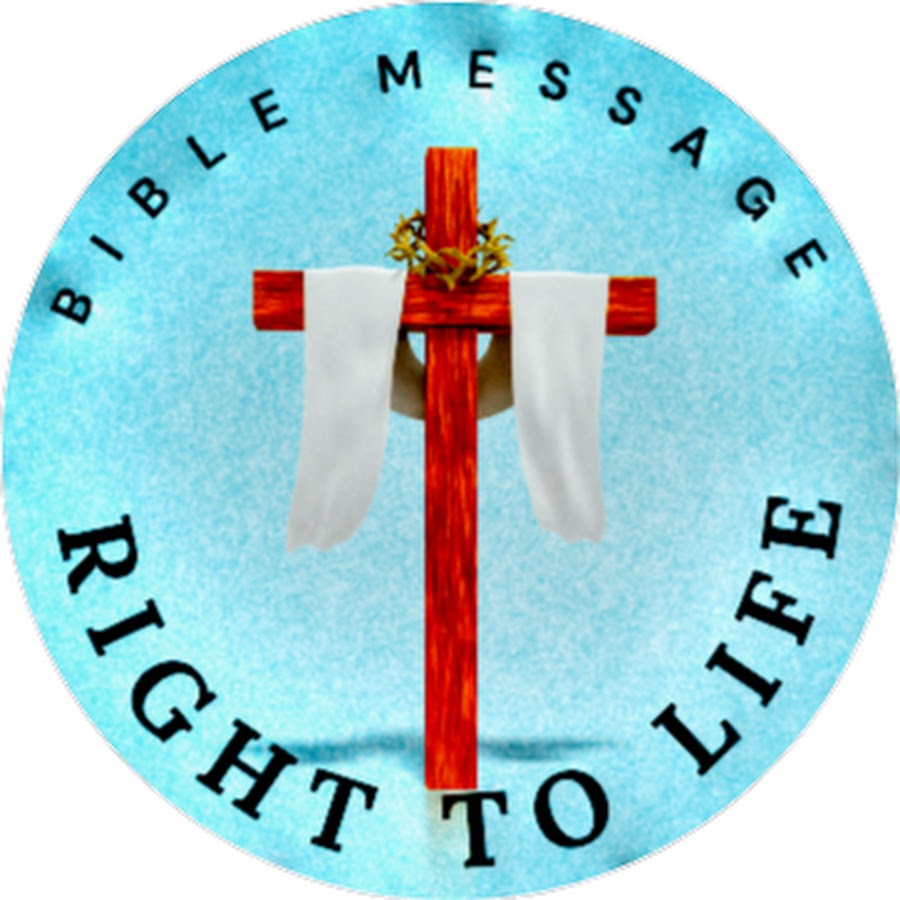 Why should I not have an abortion?

An abortion is the deliberate termination of a human life while it is still in the womb. We know it is life because it grows and develops. We know it is human because basic biology teaches us that like produces like. God established this truth in the first chapter of Genesis when He commanded that all living things were to reproduce “after their kind” (Genesis 1:11, 24, 28). Since the parents are human beings, the unborn life within the mother is also a human being. So abortion is the intentional extermination of that unborn human being. That is one good reason to not have an abortion.

Every woman’s situation is different, and abortions are sought for many reasons. To arrive at a reasonable answer to why a woman should not have an abortion, she must ask herself the reverse of this question: Why should I have an abortion? Why should I terminate my child’s life while it is still in the womb? At this point, pro-choice advocates often create a smokescreen by introducing the issues of rape and incest. While both rape and incest are horrible crimes and should be punished by law, the fact remains that the percentage of women seeking abortions for either of these reasons is extremely small. And this smokescreen does not address the fact that, regardless of how or why a child was conceived, he or she is as fully human as any other child. The circumstances of conception have nothing to do with the viability of the infant. If abortion is the willful murder of an innocent, growing fetus, then it is still murder even if the child was conceived through violence or incestuous relations. Murder of the innocent does not erase the devastation caused by evil.

When we remove the smokescreen, the possible reasons for seeking abortion are down to two: personal preference or to save the life of the mother. Since even fewer cases exist where abortion is required to save the life of the mother, that argument gets far more press than it deserves. Modern medicine can do miraculous things in treating pregnant women without harming their babies, so this issue is nothing more than a red herring meant to distract from the real issue: personal preference. In recent years, the medical argument has been stretched to include the idea of “mental health of the mother,” which is a vague term that can include any feelings of fear or ambiguity the pregnancy may have evoked in a woman. This argument is merely an extension of the smokescreen and needs to be categorized as such. Some women are convinced that their lives and futures will be ruined to carry this child to term. However, crisis pregnancy centers partner with mothers throughout pregnancy and help them choose the best options for both mother and baby. These options can include aid if she keeps the baby or adoption assistance if she decides to go that route.

Due to rampant sexual immorality in our world, unplanned pregnancies abound. When modern culture decided to separate sexuality from morality, the problems got worse. God never intended any such separation. He created sex for the marriage relationship and for children to be welcomed into that marriage, regardless of whether or not they were a surprise to the parents (Genesis 1:23–24; Psalm 127:3). Scripture is clear that every human being has intrinsic value simply because every human being is a unique creation of God. There may be accidental parents, but there are no accidental children (Psalm 139).

A man and a woman can partner with God in the creation of a unique human being, but the man and woman are not the creators of that human being. As many infertile couples can attest, desire for children plus sexual activity does not necessarily produce a child. God says that life is in His hands. He takes strong issue with those who believe they have the right to murder innocent children. In fact, God brought harsh judgment upon nations who offered their babies to false gods (2 Chronicles 28:3; Jeremiah 19:5; Ezekiel 20:31). Why do we imagine He is not equally outraged when we offer our babies to our gods of culture, money, fame, or convenience?

So the final answer is that a woman should not have an abortion because it is the murder of an innocent human being. God’s command against murder precedes the Ten Commandments and the Law of Moses (Genesis 9:5–6). This was a universal decree for all humanity. God is the only Giver of life, and only He can dictate when that life should end. Murder is the most arrogant sin a human being can commit because it requires the murderer to usurp God’s right to determine the lifespan of another person. Murder sets a human being in the place of God. In Genesis 9:5 God says, “For your lifeblood I will surely demand an accounting. . . . From each human being . . . I will demand an accounting for the life of another human being.” Those who willingly participate in an abortion must answer to the Creator of that life.

However, abortion is not the unpardonable sin. When Jesus offered Himself on the cross in our place, abortion was among the sins He suffered for. He took murder, rape, incest, and abortion upon Himself and paid the price we owe God (2 Corinthians 5:21). When we come to Jesus in faith, confessing our sin and turning away from it, God offers a full pardon. He considers His Son’s death and resurrection as sufficient payment for violating His commands. But He also does not take that payment lightly. Forgiveness does not offer us an excuse to continue heaping sin upon His Son’s shoulders (Romans 6:1–6).

Even when the sin of abortion has been washed away by the blood of Jesus, the effects remain. Women who have had abortions often suffer years of shame and regret. Some have fertility problems later on, caused by violating their bodies in the unnatural act of tearing a growing fetus from its mother’s womb. Many women who have had abortions live every day with the knowledge of what they have done and are haunted by thoughts such as, “He would be six years old today,” or “She would have graduated high school this year.” Those who naturally miscarry have some of those same thoughts, but they come without the guilt and regret abortion brings.

Abortion can seem like a quick and easy solution to the problem of an unplanned pregnancy. But sin is never the best way. Never. Sin has eternal repercussions that it never advertises up front. Sin costs more than we want to pay and hurts more than we thought it would. You should not have an abortion because you and your baby deserve better than that. Seek God’s answers instead.

P.S. (from bruce) When there is no other place to turn…turn to God !!  If you’re not a “born again” Christian, is the Holy Spirit urging you to open this link ??  Here is the truth about how God’s grace is received to become a Christian in God’s eyes; through understanding and obeying the gospel of our Lord Jesus Christ…   https://godsmanforever.com

I present posts about God's Word, with a personal focus on how God's grace is received through saving faith in the Lord Jesus Christ... Sinners must understand and obey the Gospel of our Lord Jesus Christ... See this link for more... https://godsmanforever.com/2014/10/26/the-truth-about-sin-10262014-by-bruce-reposted-from-7112013/
View all posts by Godsmanforever →
This entry was posted in Abortion and tagged Abortion. Bookmark the permalink.