Posted on December 7, 2021 by Godsmanforever 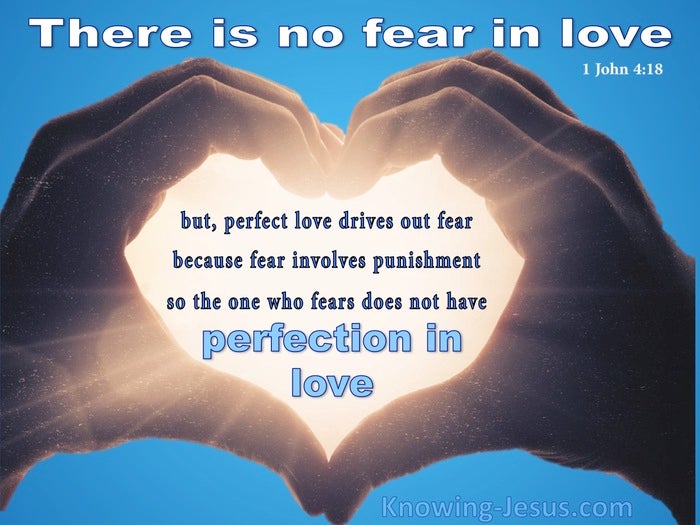 Written by Nancy Ruegg for “From the Inside Out”  @  http://nancyaruegg.com

If asked to name a theme from the Christmas story, most people would probably mention one of these:

But another word is mentioned more often in the account than any of the four mentioned above.  Perhaps you’ve already discovered this theme:

I jump and shriek if my husband walks into the room and I haven’t heard him coming. What must it feel like to witness the sudden appearance of an angel?

And just so we understand:  Angels are formidable beings—quite different from the delicate, winged creatures or sweet little cherubs often found in paintings or nativity scenes. (See Daniel 10:5-6 for one description of a fearsome angel.)

One of our pastors said Sunday, “In my imagination, I see Gabriel about the size of Duayne Johnson!”

No wonder these Christmas-story participants were afraid, to be confronted with such a large, commanding presence.

But surely the angel’s message of “Do not be afraid”–spoken three times in the narrative–is not just happenstance.  Perhaps God would have us learn how to respond to fear from the examples of Mary, Joseph, and the shepherds.

First, Mary would teach us to counter fear with faith.

It’s doubtful the fear brought on by the angel’s appearance just evaporated at his command. Yes, his message contained good news, including great honor for Mary, but it also came with risks: “scandal, misunderstanding, lunacy charges, and possibly stoning.”[1]

Yet this young girl responded, “I am the Lord’s servant.  May your word to me be fulfilled” (Luke 1:38).

Mary demonstrates:  Faith and fear can coexist as we exercise the former to control the latter.

Courage is not the absence of fear; courage acts rightly in spite of fear.

Joseph is a prime example. He’d face scandal himself as news of Mary’s pre-marriage pregnancy spread through Nazareth. Would his neighbors whisper in the shadows as he passed?  Might people refuse to employ him as their carpenter? Would his reputation as an honorable man (Matthew 1:19 GWT) be sullied forever? Surely such questions plagued Joseph.

Yet he chose to do the right thing.

Third, the shepherds would teach us to fight fear with truth.

Even while cowering in fear, the shepherds listened to the angel.

“I bring you good news that will cause great joy for all people,” the angel announced.  The shepherds’ hearts that had pounded with fear the moment before must have continued racing, in anticipation of what this glad celestial news might be:

I imagine the angel’s voice boomed with emphasis upon each phrase.  And now all-out excitement coursed through the shepherds’ veins.  Fear had been eradicated by the truth of what God’s messenger had told them.

In our time we’ve no need to wait for an angelic visitation to bring us good news. Our Bibles provide all the truth, wisdom, and encouragement necessary to meet all circumstances—even those that cause fear.

Like Mary, Joseph, and the shepherds, we have a choice: give in to fear and become disheartened, paralyzed, and useless, OR we can exercise our faith to become encouraged, empowered, and useable.

I present posts about God's Word, with a personal focus on how God's grace is received through saving faith in the Lord Jesus Christ... Sinners must understand and obey the Gospel of our Lord Jesus Christ... See this link for more... https://godsmanforever.com/2014/10/26/the-truth-about-sin-10262014-by-bruce-reposted-from-7112013/
View all posts by Godsmanforever →
This entry was posted in Faith and Fear and tagged Faith and Fear, Hope, Joy, Love, Peace, Savior. Bookmark the permalink.