Posted on November 19, 2021 by Godsmanforever 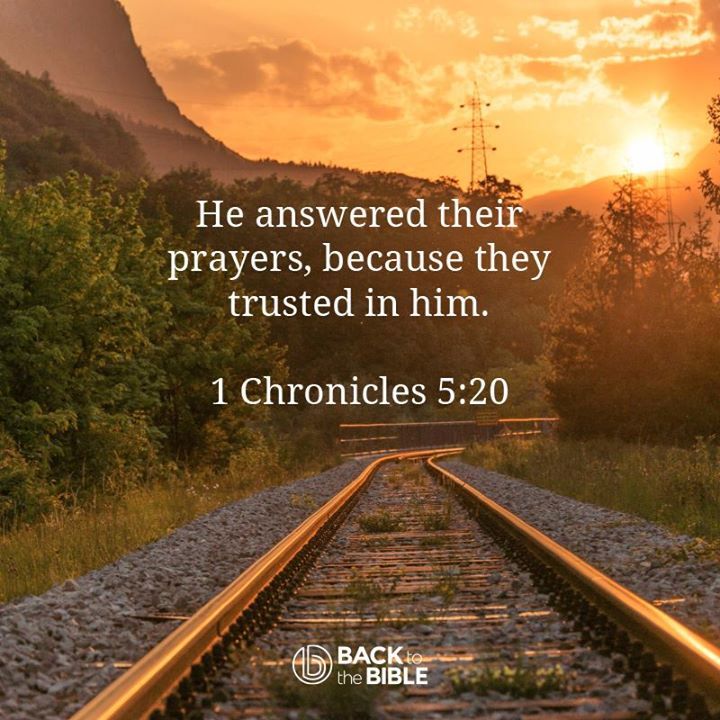 Posted by davidkitz in Psalm 34, Psalms

Reading: Psalm 34:1-7
Of David.
When he pretended to be insane before Abimelek,
who drove him away, and he left.

I will extol the LORD at all times;
his praise will always be on my lips.
I will glory in the LORD; let the afflicted hear and rejoice.
Glorify the LORD with me; let us exalt his name together.
I sought the LORD, and he answered me;
he delivered me from all my fears.
Those who look to him are radiant;
their faces are never covered with shame.
This poor man called, and the LORD heard him;
he saved him out of all his troubles.
The angel of the LORD encamps around those who fear him,
and he delivers them (NIV).*

The splendor of the rising sun — photo by David Kitz

Reflection
David was a man of many talents. He was a gifted musician and a poet—the author of many of the psalms. He was a battle-hardened warrior and a leader of men. After many years of struggle he became the king of all Israel, and in that role he governed an unruly people with wisdom, justice and unparalled success. David was also a prophet. Many of his psalms are infused with prophetic significance as they point to the coming Messiah—Jesus Christ.

In addition to this long list of David’s skills and accomplishments, we should also add actor. In an early episode in David’s flight from King Saul, he escaped to the Philistine city of Gath. But he was recognized by some of the people who said, “Isn’t this David, the king of the land?

Isn’t he the one they sing about in their dances: “‘Saul has slain his thousands, and David his tens of thousands’?” (1 Samuel 21:11).

To escape certain death, David pretended to be stark raving mad. He must have been a convincing actor because the king of Gath released him saying, “Look at the man! He is insane! Why bring him to me? Am I so short of madmen that you have to bring this fellow here to carry on like this in front of me? Must this man come into my house?” (1 Samuel 21:14-15).

In response to his release from King Achish, David composed Psalm 34—one of the most joyous of all the psalms. Nothing inspires praise like answered prayer when your life is on the line. David did not take the credit for his skill as an actor. Neither did he take credit for conceiving the idea for this clever deception. He gave all the glory to God and he invites us to join in his celebration of praise. Glorify the LORD with me; let us exalt his name together. I sought the LORD, and he answered me; he delivered me from all my fears.

Along with David we have good reason to rejoice; we have a God who saves us. “This poor man called, and the LORD heard him; he saved him out of all his troubles.”

Response: “Those who look to him are radiant.”  LORD, we look to you. Today let me shine for you. Amen.

Your Turn: What talents can you thank God for? How has he answered your prayers?

I present posts about God's Word, with a personal focus on how God's grace is received through saving faith in the Lord Jesus Christ... Sinners must understand and obey the Gospel of our Lord Jesus Christ... See this link for more... https://godsmanforever.com/2014/10/26/the-truth-about-sin-10262014-by-bruce-reposted-from-7112013/
View all posts by Godsmanforever →
This entry was posted in Praise for Answered Prayer and tagged actor, answered prayer, praising God, talent. Bookmark the permalink.